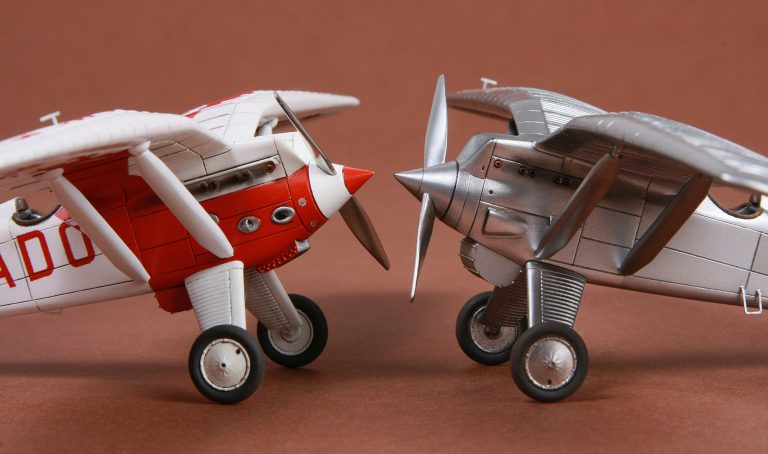 After a long silence here is an article from Gábor Szabó’s double built of 1/72 PZL.P.1 kits

Hi All! I reviewed this kit earlier so it’s time for the second step: build it. SBS owner Csaba Bordacs kindly asked me to build one for him and I decided to make a double build as I’d like to have one too for myself. To make things a bit more interesting I chose to build the first and the second prototype at the same time and let him to choose.

If you are interested in here’s my earlier review with the history of the PZL P.1 also:

Now about the build: the kit is simple and well made so the preparations took nearly as much time as the assembly itself. The parts generally fit well. The nose is a bit smaller than should be but some creative clamping helped to align the parts correctly – hint: if you are leave about 2-3mm from the moulding block of the engine it helps a lot. I didn’t like the approach that the spinner is moulded as part of the engine cowling so I separated it on the red plane and left it alone in the NMF one – to see the difference. In reality after some careful painting and touch with a panel line pen the difference is minimal, but I still like the separated spinner much more. Also a good idea to strengthen the joins with some wire because especially the wings are quite heavy (yep, they are one piece resin) and the joins are small. I broke up them twice after that I added some steel wires so now they are bulletproof. The wing struts helps a lot aligning the wings – I used them as “jigs” and this trick worked very well however i glued them in place at the and of the build as painting is much easier without them. Minimal filler was needed around the tail joins but nothing dramatic. The assembly was quite stress-free in general.

The painting was a bit challenging process. The natural metal finish is always a bit problematic, fortunately the minimal need of filler and the good fit made this a bit easier than usual. I used Alclads this time. The red/white were a more interesting one as the pattern is quite difficult. SBS sent me a laser cut mask based on the decal graphic as an experiment because I complained earlier that to find the red matching with exactly the colour of the decals is very difficult task. The idea is good but the heavily ribbed surface (which is beautifully mimic the corrugated aluminium sheets the plane was made from) is not a masking-friendly environment. If you ever used masks on such surfaces you may know that large masks don’t work well so I chose an interesting solution: inverted the normal painting steps. I painted the reds first. I used Gunze Mr. Color range as their coverage abilities are excellent even when you make such a ridiculous thing as me – paint white onto red! Finally I had to make some corrections and touch ups but the approach worked quite well.

That’s all. If you’d like an interesting (and I think beautiful) aeroplane into your collection or just want a well buildable resin kit I can recommend it without any hesitation. Hope you like them. Oh, nearly forget: Mr. Csaba Bordacs chose the red/white one.

Many thanks for Gabor Foth for making the beautiful pictures of the finished models. See you soon at Moson Model show. You can see the red/white one on the SBS stand and the “silver” PZL on the 1:72 section. 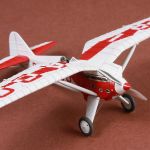 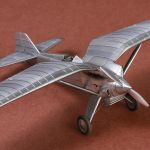 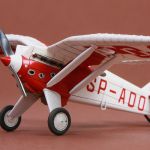 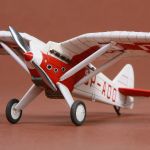 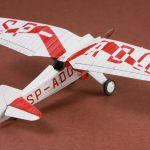 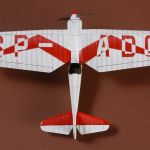 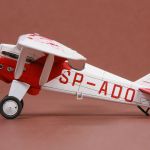 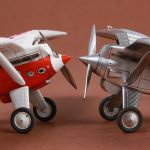 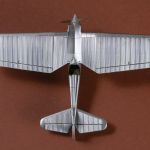 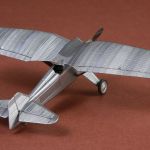 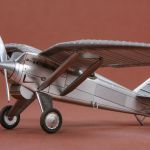 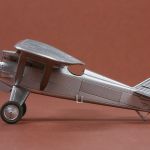