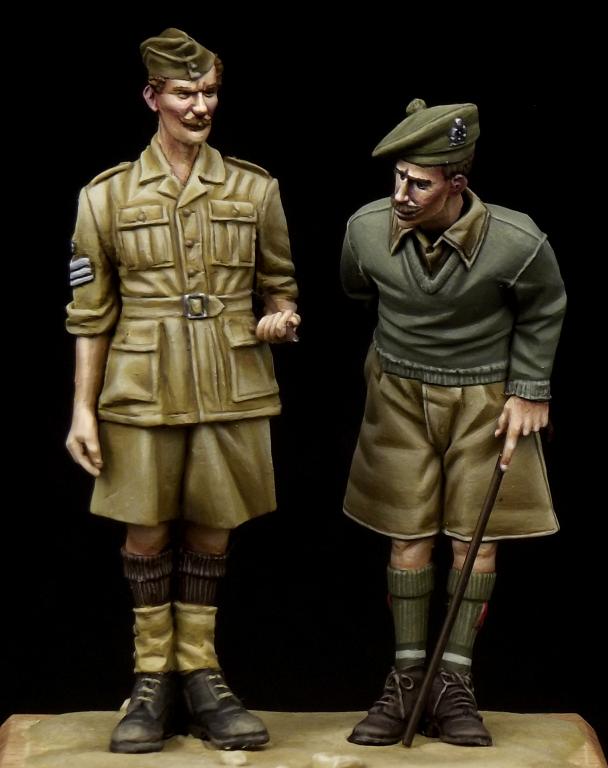 The Bodi just released an Englishman next to the already released Tartan officer sculpted both by Hélder Agostinho. 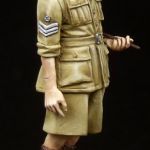 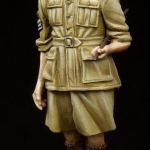 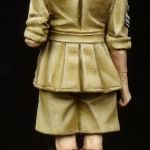 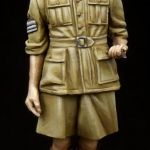 Available in a set as well. 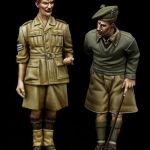 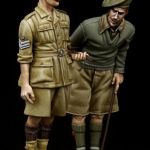 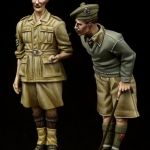 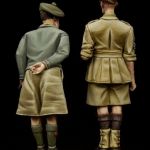 In our Hunikum range the next one is a late war Hungarian NCO of Szent László division (An elite paratrooper division) by Mike Sikora. 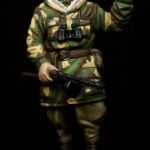 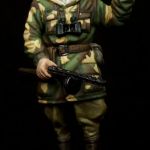 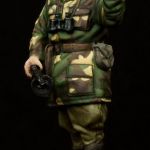 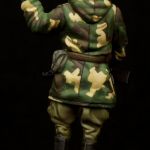